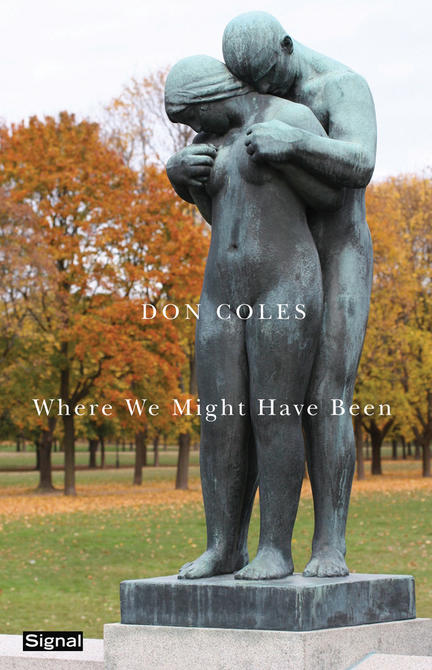 Where We Might Have Been, Don Coles' first book of new poetry in a decade, provides everything we've come to expect from the Governor General Award-winning poet: exact observations sharply etched with unimprovable lines, simple moments crackling with psychological complexity and a plain-speaking sophistication entirely his own. But there is also something different in these poems: a canny, energized, improvisatory fluency newly alive to Coles' trademark stock-taking. Where We Might Have Been transforms family memories, old European haunts, and literary mementoes into tour de force reckonings of mortality. Rarely has Coles' self-scrutiny been so exposed and exciting.

"Don Coles makes poems which are attentive, tender, flexible, offhand but exact--intricate journeys, which are a joy to follow." --Margaret Atwood

"Coles writes so elegantly and so convincingly that we would follow him anywhere." --Literary Review of Canada