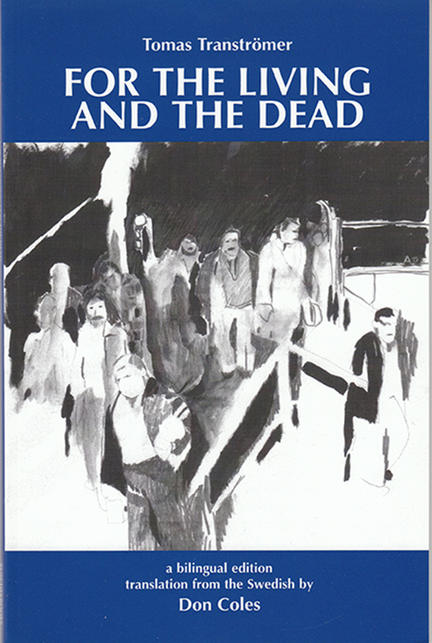 Tomas Tranströmer was born in Stockholm in 1931. He has written eleven books of poetry and has received numerous international honors, including the Neustadt International Prize for Literature, the Bonnier Award for Poetry, Germany’s Petrarch Prize, the Bellman Prize, the Swedish Academy’s Nordic Prize, and, in 2007, the Griffin Lifetime Recognition Award. In October 2011 he was awarded the Nobel Prize in Literature. He lives with his wife in Stockholm.

Other titles by Tomas Transtromer