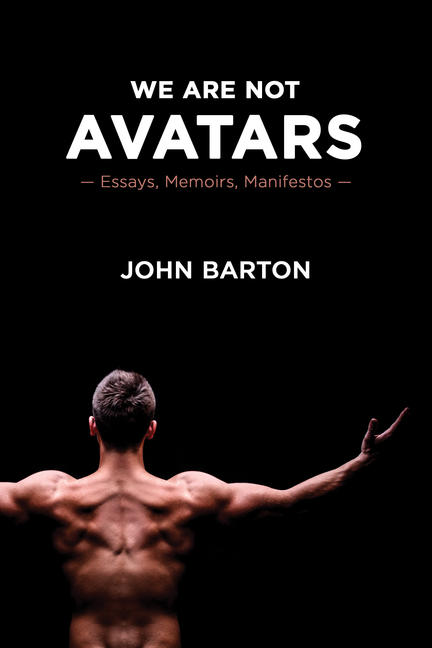 In We Are Not the Avatars, renowned poet and editor John Barton collects his most provocative essays, public lectures, and reviews produced over the past twenty-five years. Though Canadians still have some way to go, Barton began publishing in an era much less attentive to queer voices. In this special book, Barton grafts his own memoir about finding his voice as a poet and feet as an editor to astute takes on Margaret Avison, Emily Carr, Pat Lowther, Maureen Hynes, Anne Szumigalski, and many others. Making this book even more essential reading is the larger cultural context Barton brings to bear by writing about the historical production evolution and reception of queer writing in the lengthening shadow of equity.