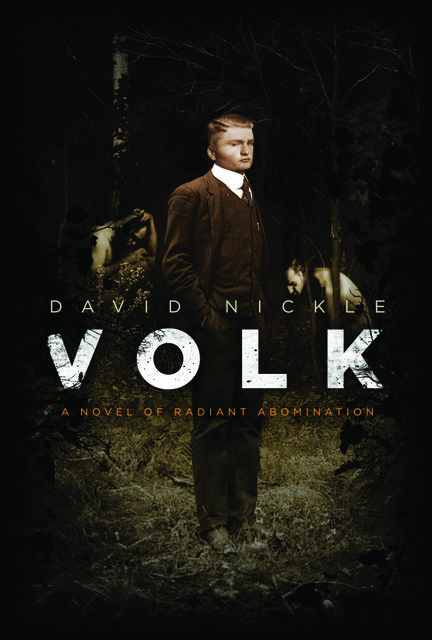 At the dawn of the twentieth century in the Idaho logging town of Eliada, orphaned farm boy Jason Thistledown and black physician Andrew Waggoner came face to face with monsters: the human sort, in the form of American eugenicists seeking to perfect the human race through breeding and culls; and the inhuman, a parasitic species named Juke, that lived off the hopes, dreams, and faith of humanity, even as it consumed it from within.

In a remote valley in the Bavarian Alps, the Germanic students of those eugenicists seek to uncover the secret of the Juke and the promise of the Übermensch. In Paris, Dr. Andrew Waggoner enters his third decade of unravelling the mystery of the elusive organism. Jason Thistledown, now a veteran pilot of World War I, gets ready to embark on a new career flying mail and passengers in North Africa and, he hopes, forget the profound horrors that have shaped him.

Soon, they will all have to reckon with one other: a terrible synthesis of those horrors, which moves among humanity with an inexorable and terrible purpose?obliterating and reshaping that humanity until there is only one thing left: