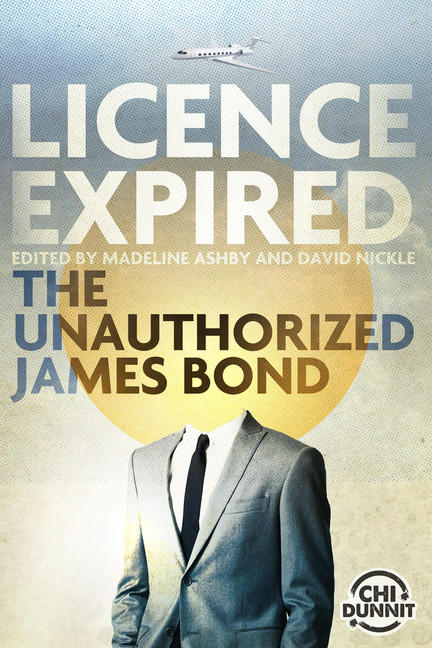 Madeline Ashby grew up in a household populated by science fiction fans. She graduated from a Jesuit university in 2005, after having written a departmental thesis on science fiction. After meeting Ursula K. LeGuin in the basement of the Elliott Bay Book Company that year, she deciDed to start writing science fiction stories. While immigrating to Canada from the United States in 2006 , she could not work or study and joined the Cecil Street Irregulars – a genre writers’ workshop founded by Judith Merril – instead. Since then she has been published in Tesseracts, Flurb, Nature, Escape Pod and elsewhere. She has a masters degree in Manga and Anime and writes on such matters for i09, Tor.com and BoingBoing. Currently she works as a strategic foresight consultant in Toronto.

A Novel of Radiant Abomination

Other titles by Madeline Ashby

The Machine Dynasty, Book I