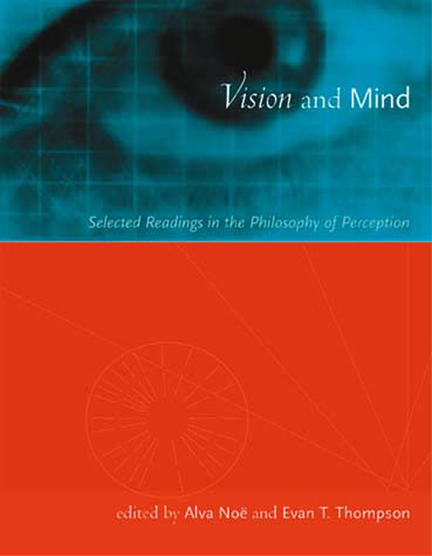 The central problem for visual science has been to explain how the brain bridges the gap between what is given to the visual system and what is actually experienced by the perceiver. The orthodox view of perception is that it is a process whereby the brain, or a dedicated subsystem of the brain, builds up representations of relevant figures of the environment on the basis of information encoded by the sensory receptors. Most adherents of the orthodox view also believe that for every conscious perceptual state of the subject, there is a particular set of neurons whose activities are sufficient for the occurrence of that state. Some of the essays in this book defend the orthodoxy; most criticize it; and some propose alternatives to it. Many of the essays are classics.

Alva Noë is Associate Professor of Philosophy at University of California, Berkeley. He is the editor of Vision and Mind (MIT Press, 2002).

Evan Thompson is Professor of Philosophy at the University of British Columbia and author of Waking, Dreaming, Being.

Other titles by Evan Thompson