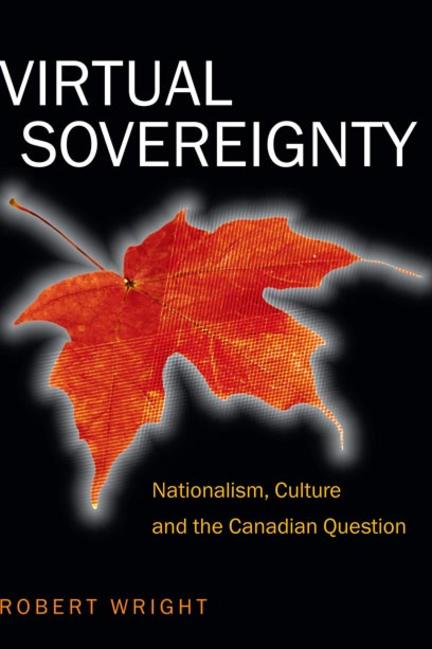 September 11th resurrected an historic sovereignty debate, one that burst into full flame when Canadians, led by Prime Minister Jean Chrétien, made the unprecedented decision not to fight alongside their American allies in Iraq.

This book explores the relationship between modern Canadian nationalism, cultural policy, popular discourse, and the lives of ordinary Canadians.

Dr. Robert Wright argues that Canadians' understanding of art, culture, unity, identity, and sovereignty are formed by conflicting forces; out of conditions of contradiction, paradox, and irony, Canadians have developed remarkably sophisticated cultural and political strategies for deriving pleasure, prosperity, and peace of mind. Living with contradiction has always been a fact of Canadian life; paradox of tolerance has been the critical framework that has made this living not only possible but the envy of the world.

Robert Wright, Ph.D., is a professor of history at Trent University, specializing in foreign policy. He is the author of the national bestseller Three Nights In Havana, which won the 2008 Canadian Authors’ Association’s Lela Common Award for Canadian History and is currently being made into a feature documentary. He resides in Toronto with his wife and children. Visit him at http://www.robertwright.ca/.

Other titles by Robert Wright

The Rise to Power of Pierre Elliott Trudeau

Three Nights in Havana and Our Man in Tehran

Our Man In Tehran

Our Place in the Sun

Canada and Cuba in the Castro Era

The River of History

Youth Culture, Book Publishing, and the Greying of Canadian Nationalism

Canadian Protestantism and the Quest for a New International Order, 1918-1939