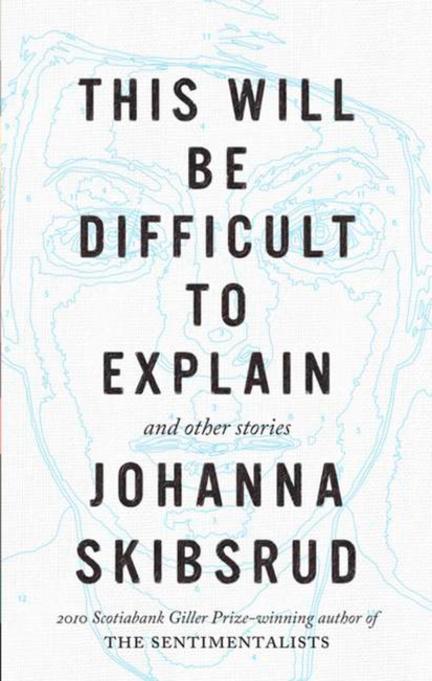 With this collection of wise, querying stories, Giller Prize winner Johanna Skibsrud introduces an astonishing array of characters, showing us through their eyes what even they cannot see and uncorking minor epiphanies in the middle of ordinary days. These stories takes readers from South Dakota to Paris to Japan, into art galleries, foreign apartments, farms, and beach hotels, and shows us the liberating bewilderment of characters who come face to face with what they didn’t know they didn’t know.

Youth confronted with the mutterings of old age, restlessness bounded by the muddy confines of a backyard garden, callow hope coming up against the exigencies of everyday life—these are the tensions that weave through the everyday existence of Skibsrud’s characters. The often conflicting, sometimes overlapping desires for intimacy and for radical freedom come to life in the lyrical, probing language that gives this collection its shape. Insightful and masterfully crafted, these stories bear the mark of one of Canada’s most remarkable voices and linger in the mind long after the final page has been turned.

“[Skibsrud's] prose is as taut as Alice Munro’s, her plots as spare as Mavis Gallant’s. Her characters have startlingly inner lives...Skibsrud’s new book…[is] just as assured [as her first], and it has the same emotional punch.” - Toronto Life
"These being good short stories, the inevitable comparisons to Canada's lionesses of the form, Alice Munro and Mavis Gallant, are already being trotted out. And for once the comparisons have merit. . . she has the undeniable, rare greatness they both possess. One can only hope she'll be as prolific." - Toronto Star