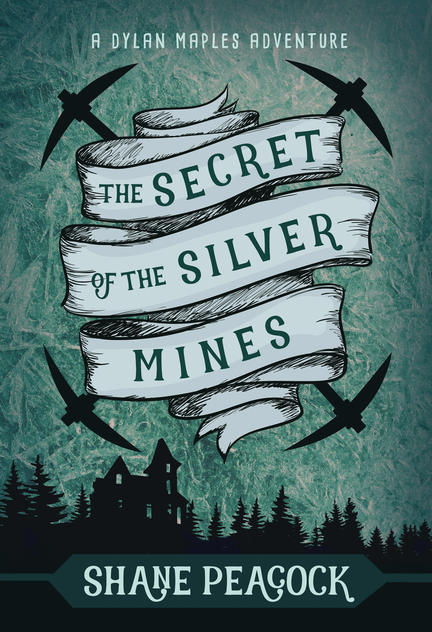 Just when Dylan Maples is settling down after last summer’s trip to Ireland’s Eye, the parental units are at it again—planning another family adventure. Only this time, it’s not a summer vacation, but an extended trip way up north to Cobalt, Ontario, in the middle of a bitter winter. Once a thriving silver mining community, all that’s left of the town’s rich history are the long abandoned mines. A Toronto millionaire has hired Dylan’s dad to retrieve a fortune in silver allegedly stolen from his grandfather back in the early part of the twentieth century. But was the fortune really stolen? And if so, where has it been hidden? The answers to these questions reside with one man—Theobald T. Larocque, Cobalt’s oldest citizen. But no one has seen him in years. And no one seems at all eager to help Dylan’s dad locate him—except, of course, his devoted son Dylan, and Dylan’s newfound friend and accomplice, Wynona Dixon.