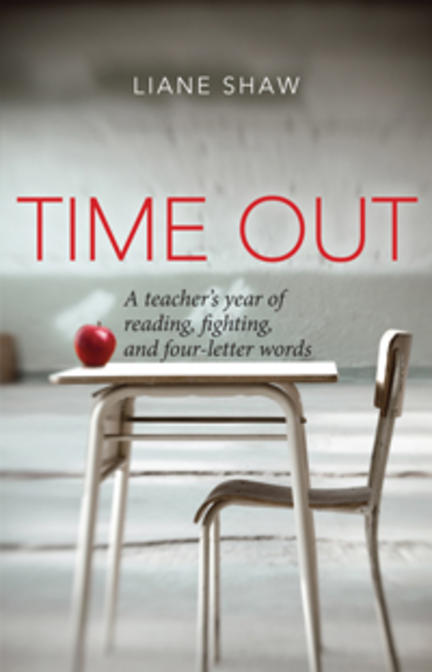 Bone Beds of the Badlands transports readers to the heart of dinosaur country in the most gripping and terrifying Dylan Maples Adventure yet!

Dylan and his best friends, Terry, the Bomb, and Rhett, have won first place in the National Science Fair for their amazing mechanical T-rex. The prize: a parent-free trip to one of the coolest places on Earth—the badlands of Alberta, home to ancient dinosaur remains and a landscape that looks like the surface of an alien planet. Unfortunately, it is also the scene of a manhunt for a desperate killer. Recently escaped from custody, known as "the Reptile," this bizarre seven-foot man was last seen heading straight for the badlands, a perfect place to hide if you never want to be found.

When the boys and their new friend Dorothy get separated from their guided tour of Dinosaur Provincial Park, they may be lost, but they're not alone...