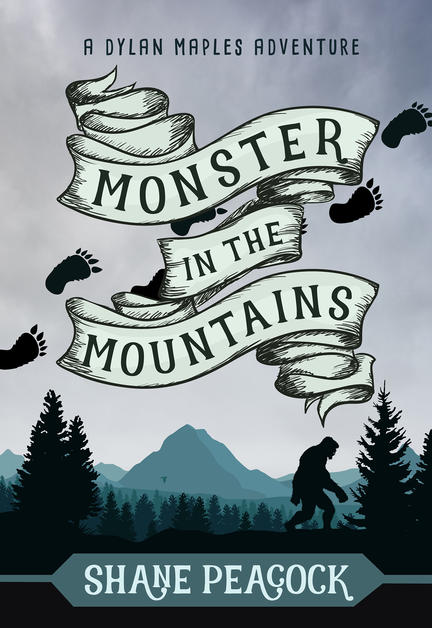 After Dylan Maples’s terrifying adventure in Alberta, the holiday his “parental units” plan in British Columbia's Rocky Mountains seems like a dream. Swimming, hiking, and loafing around are welcome distractions from vivid memories of his narrow escape from “The Reptile,” the frightening criminal who pursued him and his friends through the badlands. But Dylan soon discovers that he is heading into an area teeming with legends of real-life monsters, among them the sea serpent Ogopogo and the awesome sasquatch. In fact, more mysterious creatures are said to exist in BC than in any other place in the world…. Dylan tries not to take it all too seriously. But when he arrives in the resort town of Harrison Hot Springs and meets his eccentric uncle, Walter Middy, he is pulled right into the heart of the sasquatch mystery. Before you can say “I see a monster!” Dylan, Walter, and their new friend Alice are deep in the wilderness, on the trail of the deadly beast.