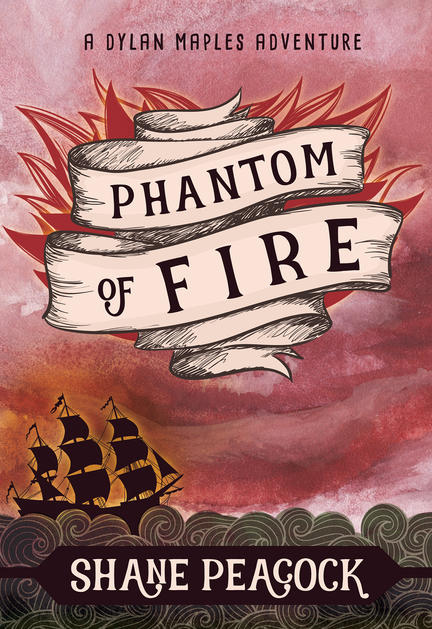 Things aren’t going so well for fifteen-year-old Dylan Maples. He’s sick of his own reflection, his parental units are driving him nuts, and, worst of all, he’s trying to come to terms with the unexpected death of one of his best friends. Now, to top things off, he’s been roped into a family trip to stay with family friends in New Brunswick. After just a few hours in Bathurst, Dylan worries this will turn out to be the most boring vacation ever, but when he meets a local girl, Antonine, and the two of them witness what looks like a burning ship way out on the water, he begins to think that New Brunswick might be more interesting than he thought. As Dylan and Antonine begin to research the famous ghost ship of the Chaleur Bay, they raise more questions than they answer. Does Antonine’s father hold a clue to the mystery? What’s the deal with the local right-wing politician who is on everybody’s minds these days? And what really happened on the water all those years ago?