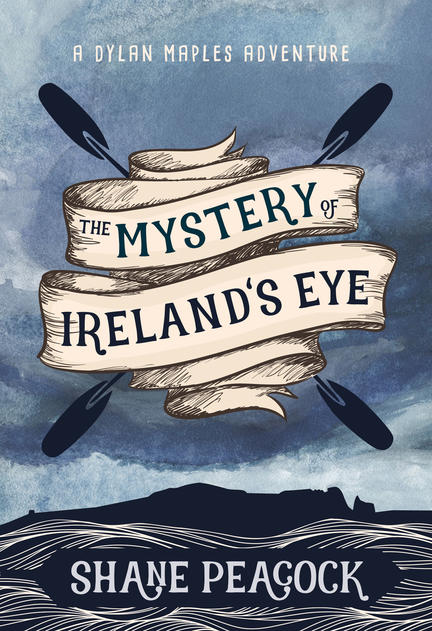 Dylan is twelve years old and embarking on his first ocean kayaking trip with his parents. He has spent the last year convincing them that he is ready for the challenging—and very dangerous—adventure. In fact, he has been determined to go ever since he heard about the destination: Ireland's Eye. The small island off the coast of Newfoundland is the easternmost settlement in Canada. Or it was. It is now hauntingly empty, a ghost town clinging to the edge of the unforgiving Atlantic. What is it about Ireland's Eye that so captivates Dylan he is willing to take such risks to get there? Does the ghost town have anything to do with the dreams Dylan keeps having of his favourite grandfather who has just passed away? And why does the old man on St. John's docks grimly whisper, "Don't go to Ireland's Eye" when he hears of Dylan's plans?