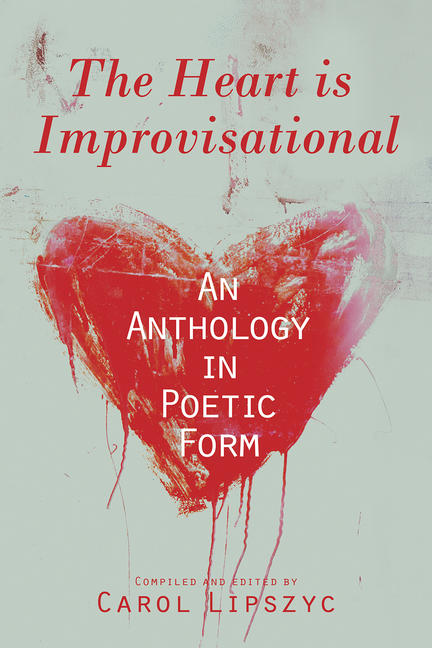 Carol Lipszyc earned her doctorate in education at the Ontario Institute for Studies in Education of the University of Toronto. She has taught language arts at the secondary and adult re-entry levels for both first and second language learners throughout Toronto. Before teaching, Carol was a professional singer with Canadian television and radio appearances to her credit. Making her debut on cbc Radio at thirteen, she worked with performers like Alan Thicke, Alex Trebek, and June Callwood. Her esl/Literacy Reader, People Express, was published in 1996. Select poems, prose, book reviews and educational articles have been published in Parchment, Midstream, Jewish Currents, English Quarterly, Arborealis, and Canadian Woman Studies/les cahiers de la femme. Carol is currently an Assistant Professor at suny, Plattsburgh, teaching English Teacher Education and Creative Writing.

What the Soul Doesn't Want

There Is A Season

Other titles by Carol Lipszyc