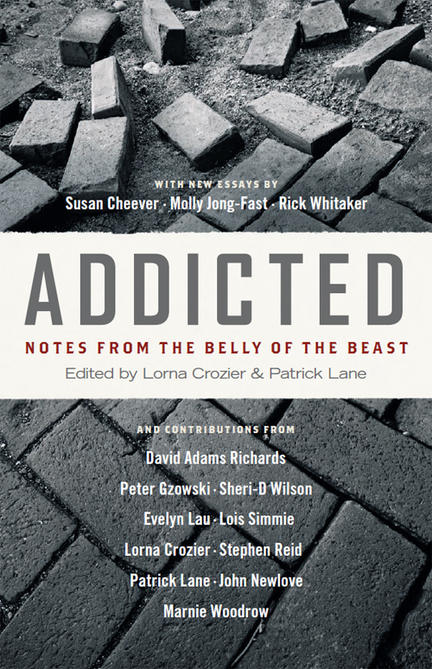 With new material from Susan Cheever, Molly Jong-Fast, and Rick Whitaker. What is this craving that overpowers all else? What is it like to be addicted, and what does it take to get straight or sober? In this new and expanded edition of a widely praised collection, an outstanding roster of courageous writers present vivid renderings of the addiction experience in all its highs and lows.

These first-person accounts describe battles with alcohol, heroin, smoking, food, gambling, and sex. Some contributors still struggle with their habits; others have managed to defeat them; two lost their lives to addiction's ravages. This is a book about compulsion, recovery, and struggle: a potent concoction that will have readers hooked.

p class=review_text>Beautifully written, heartbreakingly poignant tours through 'the belly of the beast.' Tagging along, we learn something about pain and something about forgiveness. —Vancouver Sun

There Is A Season