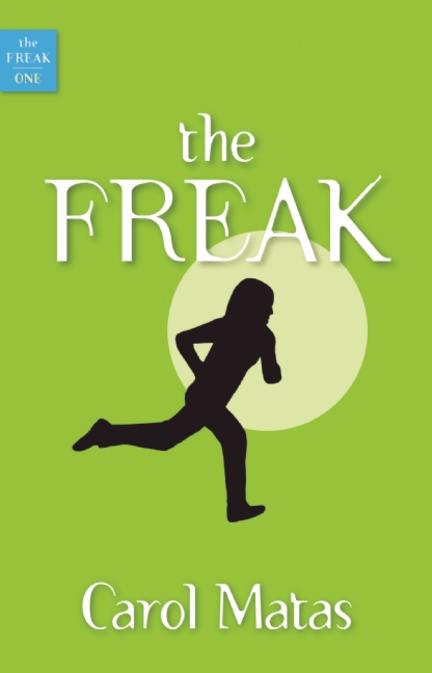 What if, one day, you woke up psychic? What if, suddenly, you could see things, know things--about your friends and family, even your new boyfriend--that you couldn't, and maybe shouldn't, know? What would you do?
When fifteen-year-old Jade wakes up from a life-threatening illness with some unexpected new abilities, her life takes an interesting turn. What she knows--and inadvertently tells--about her friends' most personal thoughts and feelings isn't exactly improving her social life. In fact, many of her friends are beginning to avoid her now that she's different; now that she's a freak. Jade would do anything to be normal again. But what if something is about to happen, something terrible, and she alone knows it. Can she really do nothing to stop it?