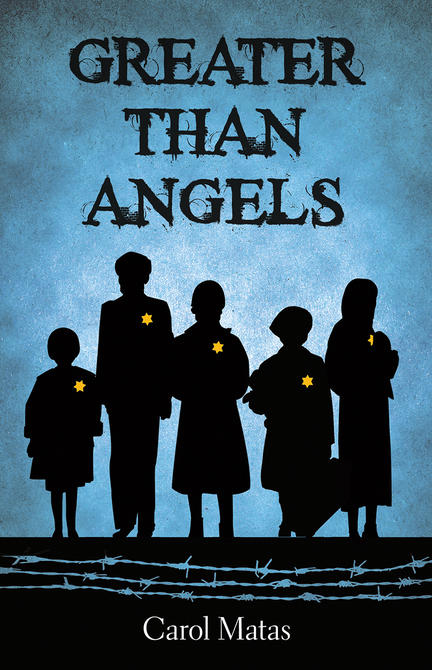 An unforgettable reminder of the resilience of human compassion, even in the face of the worst horrors of our history.

In the autumn of 1940, Anna Hirsch and her friends and family are rounded up by Nazis and deported to Gurs, a refugee camp in the south of France. Food is scarce, and the living conditions inhumane. Even worse is the ever-present fear that they will be relocated once again - this time to one of the death camps. But when word comes that Anna and the other children are to be moved, their destination is not Auschwitz or Buchenwald, but Le Chambon-sur-Lignon: a tiny village whose citizens have agreed to care for deported Jewish children.

Based on the true story of a French village that banded together to protect the Jews during WWII, this unforgettable tale honours the contagious goodness that permeated one corner of a region otherwise enveloped in evil, and celebrates the courage of all those who put their lives at risk to save others.

Praise for Greater Than Angels:

"If you haven't read Greater Than Angels, it's time . . . a gripping, amazing read." -The Toronto Star