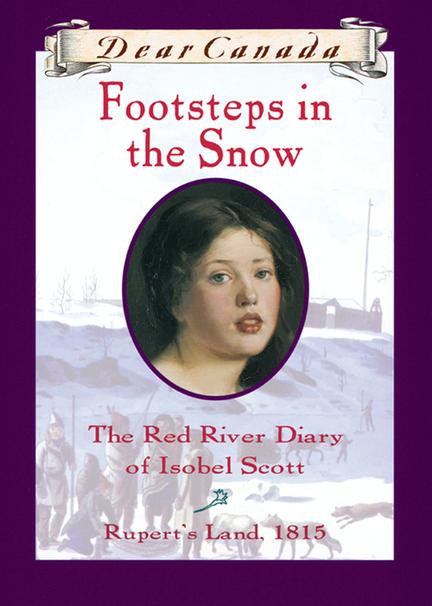 Isobel thinks that she and her family will find their fortune in Canada. But Isobel's mother dies before they even cross the ocean, and other misfortunes follow their every step. Isobel's family and the other Selkirk Settlers, caught in the fur-trading rivalry between the Hudson's Bay Company, cannot even start to build when they do reach their destination. The harsh climate, and escalating threats against the settlers, make it impossible to start a new life. Only through perserverance and help from the local Cree band are Isobel and her family finally able to put down roots in the Red River Valley.