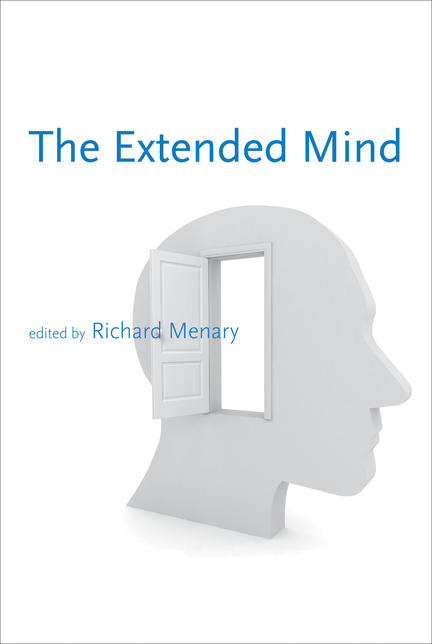 Leading scholars respond to the famous proposition by Andy Clark and David Chalmers that cognition and mind are not located exclusively in the head.

Where does the mind stop and the rest of the world begin? In their famous 1998 paper "The Extended Mind," philosophers Andy Clark and David J. Chalmers posed this question and answered it provocatively: cognitive processes "ain't all in the head." The environment has an active role in driving cognition; cognition is sometimes made up of neural, bodily, and environmental processes. Their argument excited a vigorous debate among philosophers, both supporters and detractors. This volume brings together for the first time the best responses to Clark and Chalmers's bold proposal. These responses, together with the original paper by Clark and Chalmers, offer a valuable overview of the latest research on the extended mind thesis.

The contributors first discuss (and answer) objections raised to Clark and Chalmers's thesis. Clark himself responds to critics in an essay that uses the movie Memento's amnesia-aiding notes and tattoos to illustrate the workings of the extended mind. Contributors then consider the different directions in which the extended mind project might be taken, including the need for an approach that focuses on cognitive activity and practice.

Richard Menary is a Senior Lecturer in Philosophy at the University of Wollongong. He is the author of Cognitive Integration and other books.