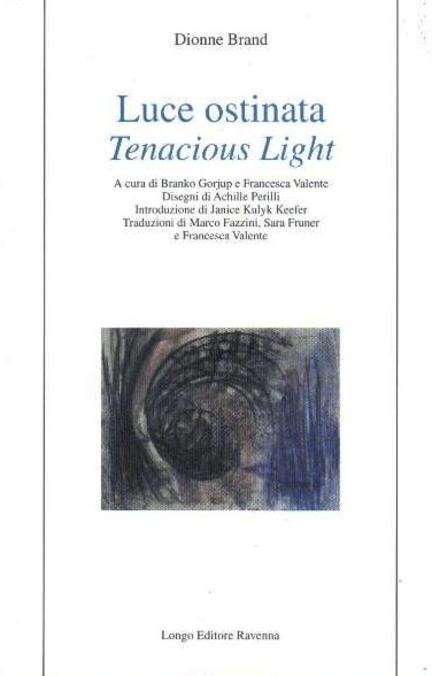 Franca Bernabei writes in the preamble to this Italian-English selected anthology of Brand's poetry, that "Brand's poetic production reveals a remarkable variety of formal-stylistic strategies and semantic richness as well as the ongoing pursuit of a voice and a language that embody her political, affective, and aesthetic engagement with the human condition of the black woman—and, more exactly, all those oppressed by the hegemonic program of modernity."