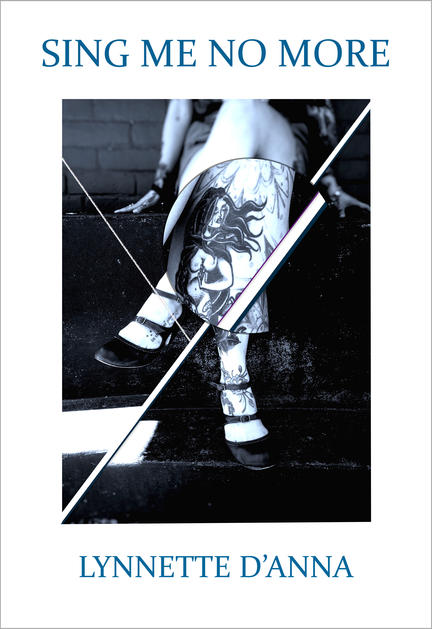 Nemah, whose brief life has been shattered by violence and scarred by addiction, pieces together the fragments of her self by reliving the events that have led her to this moment where she must choose if she will live or die. This triumphant story is about recovery, finding hope in the darkest places, and having the courage to heal against all odds.

Excerpt: Sing Me No More (by (author) Lynnette D'anna)

It had not been her rock bottom, melting the band for beer, not hers. Rock bottom had been all around her, round like the face of a clock, before the marriage and after. After the separation and after the meltdown.

“An undefined expression of the human spirit, D’anna has done an extraordinary piece of precise writing.” Verne Clemence, Star Phoenix

“D’anna uses the devices of fiction with great skill. Through ritual telling, she marks out the boundaries of a sacred space rarely afforded true confession. While there is not an easy word in Sing Me No More, it is neither a sad nor even an angry book. It is a painful and loving one. It is necessary fiction.” James Hutchinson

“This remarkable first novel is a raw wound on the way to freedom. Reading it is like pulling shards of glass from your body. Each section is a splinter, a shred of skin. This is a writer whose first duty is to her voice.” Patrick Friesen, Prairie Fire

“Lynnette D’anna has given us a first novel of quite terrible beauty: terrible for the pain it documents, beautiful for the care of its telling. Sing Me No More overflows with an attentive, even sensuous care for language.” Border Crossings