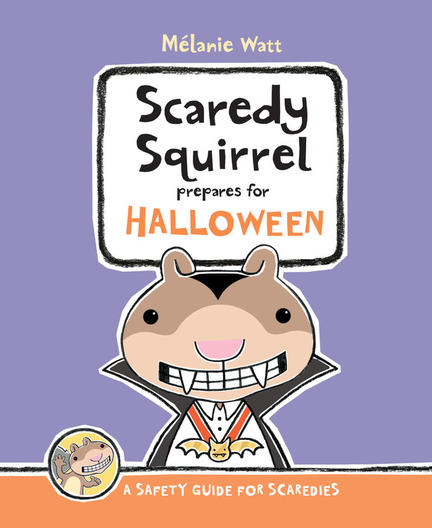 From costume ideas to trick-or-treating strategies, Scaredy Squirrel helps readers plan for the spookiest night of the year!

Scaredy Squirrel Prepares for Halloween is the second in a series of nutty safety guides featuring everyone's favorite worrywart.