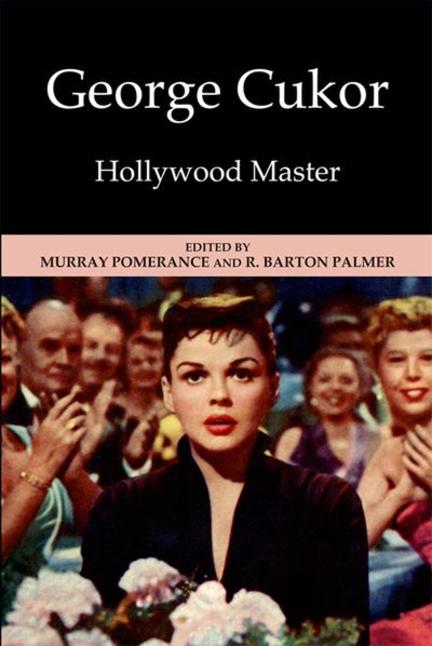 One of the studio era's most famous and admired directors, George Cukor made some of American cinema's most beloved classics, including The Women, Gaslight, Adam's Rib, A Star is Born, and My Fair Lady. Not himself a scriptwriter, he was particularly adept at choosing which properties to adapt and then managing the adaptation process with verve and skill. But what makes for a good adapter, for a talented master of ceremonies who knows where to put everything and everybody, including the camera? Who knows how to make a property his own even while enhancing the value it has as belonging to someone else? The essays in this volume, all written by prominent experts in their field, provide a series of complementary answers to those questions.

Although responsible for many of the films that came to define an era, Cukor himself has received surprisingly little critical attention. With a theatrical style successfully transferred from his Broadway career, Cukor was still a man of the cinema, fascinated by the ever-developing potentials of his adopted medium, as shown by the more than fifty films he directed in a career that endured from the early sound era into the 1970s.

Offering a critical discussion of every feature film Cukor directed, and including a rich trove of valuable information about their production histories, this is the first critical anthology devoted to one of the most celebrated figures from American cinema's golden age.

R. Barton Palmer is Calhoun Lemon Professor of Literature emeritus at Clemson University, where he is the founding director of the World Cinema program. Palmer is the author or editor of more than fifty books on different subjects. He is also the editor of the South Atlantic Review, the Tennessee Williams Annual Review, and, soon, with Constantine Verevis, of World Cinema Traditions (Edinburgh UP). His latest film books are: (with Murray Pomerance), The Many Cinemas of Michael Curtiz (Texas UP) and (with Homer Pettey) French Literature on Screen (Manchester UP).

Other titles by Murray Pomerance

Cinema, If You Please

The Memory of Taste, the Taste of Memory

Other titles by R. Barton Palmer

Giving the Devil His Due