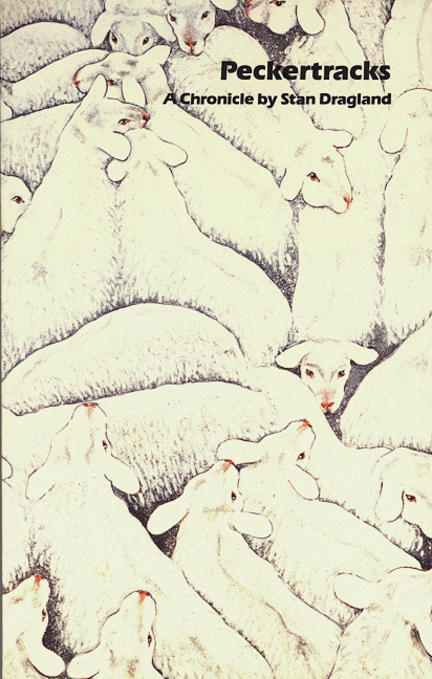 Peckertracks is a tough, unsentimental and funny portrait of a boy growing up in a small town on the prairies. The novel depicts, with its elliptical and anecdotal structure, the way the central character, a somewhat romantic Percy Lewis, is shaped by family, school, community and friends, till he reaches the age of 17 and leaves Depot for the outside world. A fish certainly not ready for that ocean.

SHORTLISTED for the Books in Canada First Novel Award 1979.