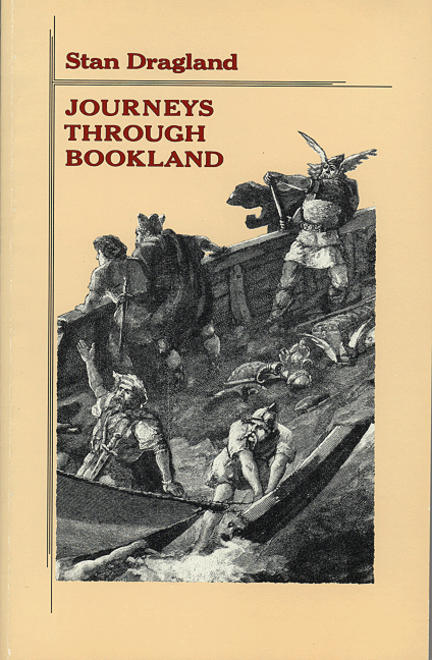 Those familiar with Stan Dragland's work recognize an author who works in protean literary forms. Journeys Through Bookland is about how we educate ourselves and the influences that guide us - fairy tales, individual teachers, family life , dreams and nightmares. Stan Dragland is at his most moving in this book. He makes fiction out of all these sources, so that by the end an individual and a true voice emerge.