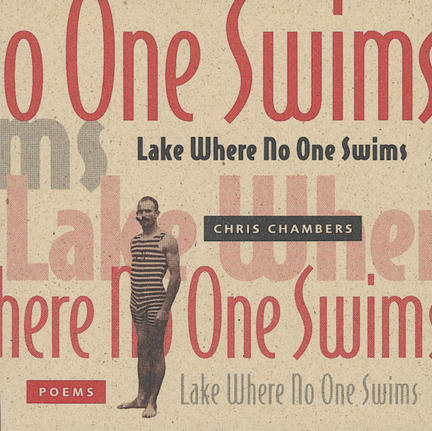 Other titles by Chris Chambers