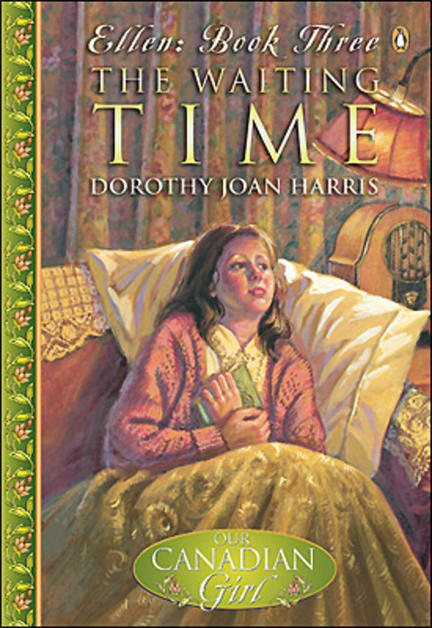 In this beautiful treasury edition, you’ll meet Ellen, who in 1939 lives with her family in Vancouver. After her father loses his job during the Depression, her family is forced to move into her grandfather’s cramped bungalow.

In Hobo Jungle, Ellen meets and an out-of-work man named Will and their growing friendship opens Ellen’s eyes to a world more difficult—and more dangerous—than her own. In The Wishing Time, news of the war in Europe dampens everyone’s spirits. But when Japan becomes a hostile aggressor, Ellen discovers that war affects everyone, including children, even thousands of miles away. In The Waiting Time, the community is gripped in fear of the polio epidemic. When Ellen becomes ill and must recuperate at home, she has time to think about what she can do to help the men overseas and how she can cheer up a sick friend. And in the final book of the series, A Time for Courage, Japanese Canadians are now considered “enemies,” and Ellen is worried about what will happen to her Japanese Canadian friend Amy and her family.

Welcome to Our Canadian Girl

In this wonderful series you will get to know Ellen and many other strong, smart, and courageous girls. They come from different places and times in Canadian history, and each of them meets some ordinary—and extraordinary—challenges in her day-to-day life.