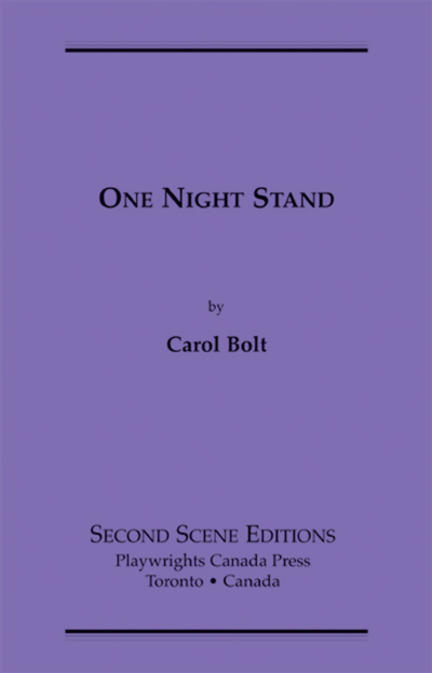 Daisy picks up a charming stranger who punctuates his lies with Latin songs. The consequences are chilling.

Never Swim Alone & This Is A Play