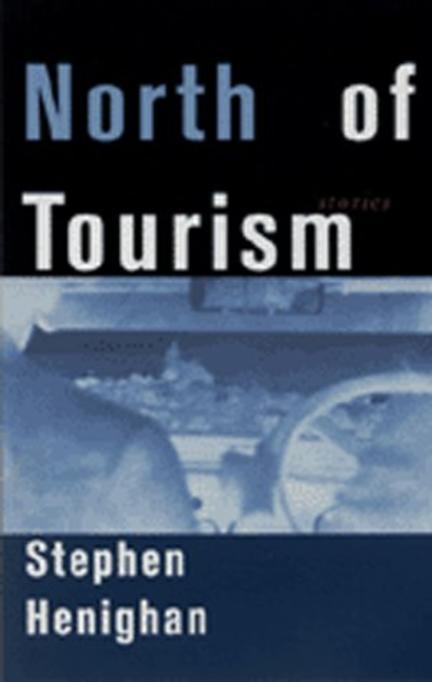 These compelling, moving stories dramatize the dilemmas of people who have stayed away from home too long, probing the question of how to act and interact in a world of incessantly shifting cultural boundaries.

North of Tourism is about travellers who have broken free of boundaries, crossing the line from tourism to committed participation in societies in which they remain outsiders: an adventurous elderly Frenchwoman in Brazil, a dangerously solitary young human-rights worker in Guatemala, expatriates in Spain, uprooted Canadian in England, a Toronto family splintered by its move to rural Ontario, Westerners adrift in the former Soviet Union and in the closing novella, a diplomat from Luxembourg struggling to salvage meaning from his scandal-shattered life as the First World War engulfs Montenegro and Serbia-all ride the tides of a world where all nations appear alluringly open, yet each continues to enforce the codes of its own history.