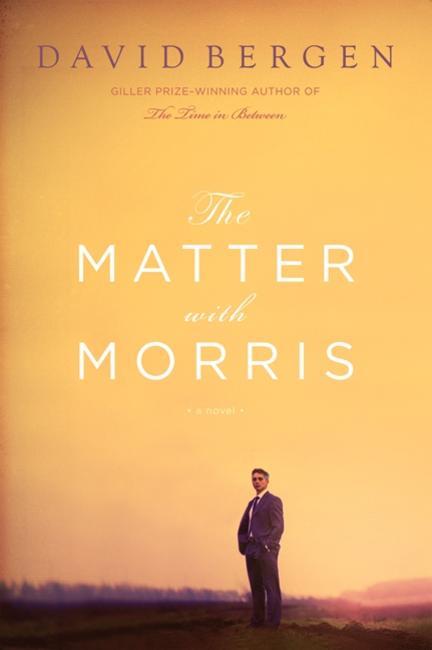 Shortlisted for the 2010 Scotiabank Giller Prize!

When Morris Schutt, a prominent newspaper columnist, surveys his life over the past year, he sees disaster everywhere. His son has just been killed in Afghanistan, and his newspaper has put him on indefinite leave; his psychiatrist wife, Lucille, seems headed for the door; he is strongly attracted to Ursula, the wife of a dairy farmer from Minnesota; and his daughter appears to be having an affair with one of her professors.

What is a thinking man to do but turn to Cicero and Plato and Socrates in search of the truth? Or better still, call one of those discreet “dating services” in search of happiness? But happiness, as Morris discovers, is not that easy to find.

David Bergen’s most accomplished novel yet is an unforgettable story with a vitality and charm and intelligence all its own. Bergen proves once again that he is one of our finest writers, dazzling us with his wit and touching us with his compassion.

The Age Of Hope