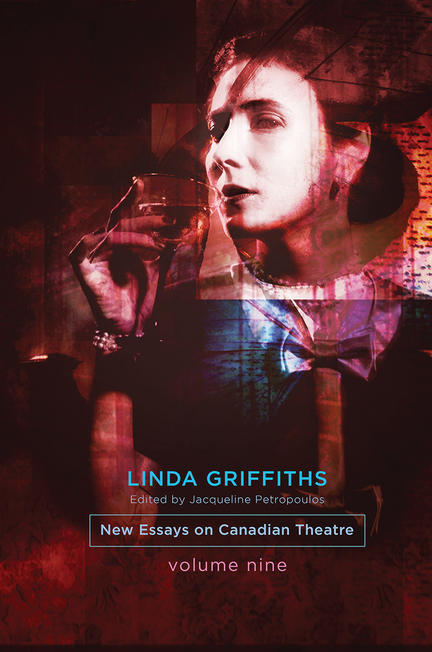 For more than three decades, Griffiths worked tirelessly and passionately to redefine drama and performance in Canada, constantly pushing artistic boundaries in her quest to tell new and unconventional stories about Canadians and women.

Weaving together new critical essays on Griffiths’s plays with personal pieces by artists who collaborated with her, this anthology opens up a new understanding of the theatrical legacy of a playwright whose work has not yet received the scholarly attention it deserves. These essays comment on a range of important critical issues, such as Griffiths’s artistic and creative process and her wide and complex use of literary and historical sources. By providing important critical, historical, and personal contexts for understanding her work, this anthology sheds new light on Griffiths’s plays and the highly dedicated and talented woman who created them.

Jacqueline Petropoulos is Adjunct Faculty in English at York University, where she teaches courses in drama studies and Canadian literature. She has published articles in The Feminist Review, Canadian Theatre Review, The Malcolm Lowry Review, and Signatures of the Past: Cultural Memory in Contemporary Anglophone North American Drama. She is Assistant Editor of L.M. Montgomery’s Ephraim Weber: Letters 1916–1941.