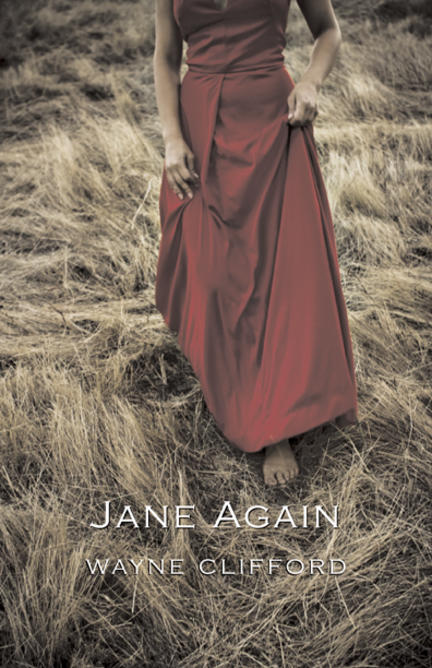 In his sixties, Yeats published the half-dozen poems that drew Crazy Jane out from his imagination to act as a profane voice against the strictures of the Church and the mores of his age. Wayne Clifford, in his sixties, after a lifetime of wondering why Yeats offered so little explanation of Jane's human presence absorb his own imagination, has let Jane free to speak once more. In JANE AGAIN, we learn why Jane is crazy, if indeed she is, what part her Jack has played in her passion, howshe understands the nature of the divine, and who she insists herself to be in this world almost large enough to hold her. Wayne Clifford's JANE AGAIN is bawdy, irreverent and humorous; it is also loving, moving and beautiful, and should help to cement Clifford's reputation as one of the most inventive versifiers to come out of Canada in years.