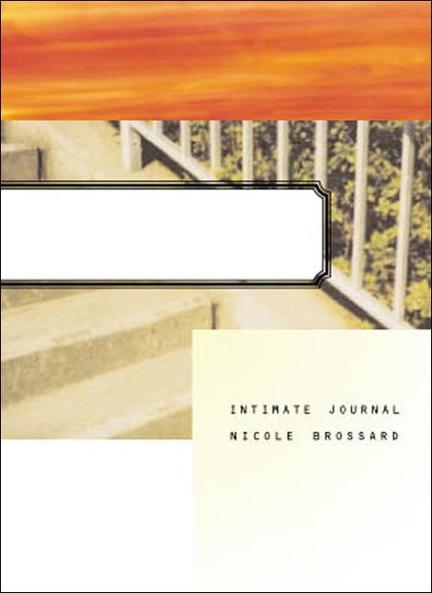 A memoir à la Stein and de Beauvoir, Intimate Journal is a trip around the world, a journey through time, and an exploration of the consistency of the individual, experiential and accumulative. Love, Japan, Paris, exhilarating moments of epiphany, motherhood and adventure are combined in this vivid portrait of existence lived in the search for ecstasy. Nicole Brossard is well-known for her non-fiction, poetry and fiction, and she is one of the earliest and most consistent transgressors of the lines between genres. Intimate Journal has been translated from its original French into Japanese (2000) and Spanish (Argentina, 2003).

About the Editor: Barbara Godard is a founding co-editor of Tessera, and teaches English literature and Women's Studies at York University. She has translated a number of Quebec feminist writers including France Theoret and Nicole Brossard. She is the editor/author of several books including Gynocritics/Gynocritiques: Feminist Approaches to the Writing of Canadian and Quebec Women and Audrey Thomas: Her Life and Work.

Other titles by Barbara Godard

Canadian Literature at the Crossroads of Language and Culture

Collaboration in the Feminine

Writings on Women and Culture from Tessera