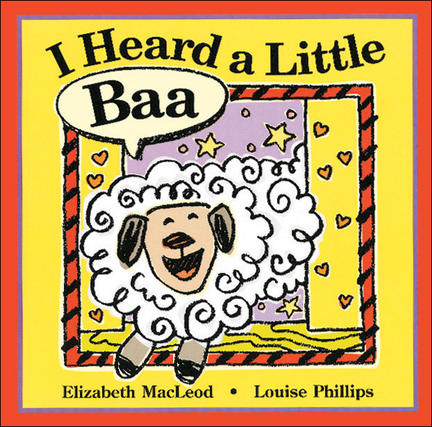 Who makes a little growl and is hiding under the flap? Could that shaggy paw belong to a bear? A dog? A cat? Young children love to mimic animal sounds and play guessing games. They'll do both in this delightful picture book. The playful verse and cheery illustrations invite children to growl, purr, squeak and giggle all the way to the surprise ending.

Louise Phillips is an illustrator and textile designer. She lives in Toronto, Ontario.

Other titles by Louise Phillips

Changes In You and Me

A Book About Puberty Mostly for Boys

Changes In You & Me

A Book About Puberty Mostly For Girls

Jumbo Book of Music, The

Strike Up the Band!