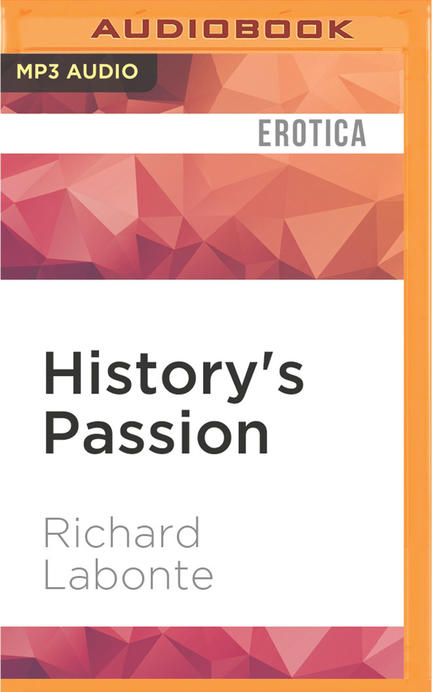 In "Camp Allegheny," Lambda Literary Award winner Jeff Mann recounts a clandestine Civil War romance between two Rebel soldiers whose passionate lovemaking survives bitter winters, life-threatening sickness, and bloody fighting during the real-life Battle of Allegheny in 1861 and the Battle of McDowell in 1862.

In "Tender Mercies," Dale Chase imagines the world of young Luke Farrow, a failure at prospecting during the California Gold Rush who succeeds in the more lucrative role of camp boy, where physical violence is as much a part of a rough, raw world as is selling sex for nuggets of gold—until a surprisingly tender man comes into Luke's life.

In "The Valley of Salt," David Holly blends legend with lust in the beautiful city of Gomorrah more than 3,000 years ago, where the Priests of Baal summon a beautiful young man as a temple sacrifice—which means he's now the indoor sport of the legendary city's sexually potent warriors, until taken captive during the Battle of the Vale of Siddom.

Richard Labonté is the co-editor of four Arsenal anthologies, all with Lawrence Schimel: The Future Is Queer (2006), the Lambda Award-winning First Person Queer (2007), its sequel Second Person Queer (2009), and I Like It Like That (2009). He has been the editor of the book series Best Gay Erotica (Cleis) since 1997. He writes a syndicated gay book review column, "Book Marks," for Q Syndicate, and also the gay men's edition of "Books to Watch Out For." He moved to Bowen Island, BC Canada in 2007.

Other titles by Richard Labonté