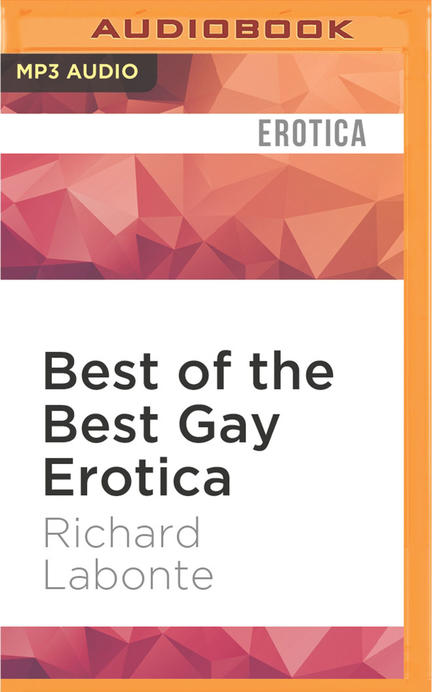 Presenting the best of five years of the steamiest, most provocative gay sex writing

The hottest stories from the bestselling gay erotica series in America!

Richard Labonte (1949-2022) was a writer, bookseller, and editor, best known as the editor or co-editor of numerous anthologies of LGBT literature. He was the co-founder of the LGBTQ bookstore A Different Light, and managed the store in Silver Lake, California for many years. As well, he was editor of Cleis Press' Best Gay Erotica series for many years; for Arsenal Pulp Press, he co-edited four anthologies with Lawrence Schimel: The Future Is Queer, First Person Queer, Second Person Queer, and I Like It Like That. He won three Lambda Literary Awards, for Best Gay Erotica 2005, First Person Queer, and Best Gay Erotica 2009.

Robert Black and his brothers built Black’s Photography into one of the most successful companies in Canadian history. He was the first Canadian President of the Photo Marketing Association International (now known as the PMA). Robert Black passed away unexpectedly in April 2009.

Other titles by Richard Labonte

Other titles by Robert Black

The Story of Black's Photography