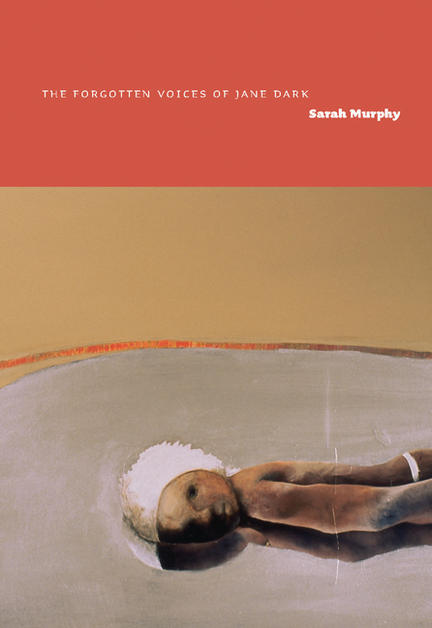 A book a long time in the making, the stories and essays in The Forgotten Voices of Jane Dark chronicle a dark period in the writer's life starting with her first decision to confront the nightmares of her childhood through listening to the voices arising in her mind and ending with her return to her childhood home in Brooklyn after her mother's death to encounter archives bearing witness to the truth of her memories. Each story places us inside the desperate world of a child trying to make sense of abuse, and what it is doing to her, or at least to the part of her able to speak. In contrast, each essay places us inside the world of a knowledgeable adult busy placing her abuse, and the abuse of others, inside a broader cultural context, while still fighting for the integrity of her emotions and of her self. It is this commitment to the witnessing of each voice and the careful reflection on its meaning through use of the techniques of both fiction and memoir that makes this book unique.

SARAH MURPHY is a Calgary based performer, author, intermedia and visual artist who has contributed to the Canadian arts scene and to her wider community for over twenty years. Best known for her award-winning performance monologues and innovative novels and short stories, Murphy has also produced installations that coordinate with intermedia performances. Her spoken word work is especially groundbreaking, and richly deserves recognition for bringing to spoken word prose the resonance of poetry. In her long career Murphy has participated in the arts not only through her own work, but through her support of other artists and artists' organizations. She has been mentor and teacher in Canada and the UK, as well as giving workshops and courses with various UK literature festivals, and more formal courses with Mount Royal College, The University of Calgary and Calgary's Alexandra Centre. Murphy has been a four-year member of the executive of The Writers Guild of Alberta, a member of the board of The Calgary Society of Independent Filmmakers and president of EM Media.

Other titles by Sarah Murphy