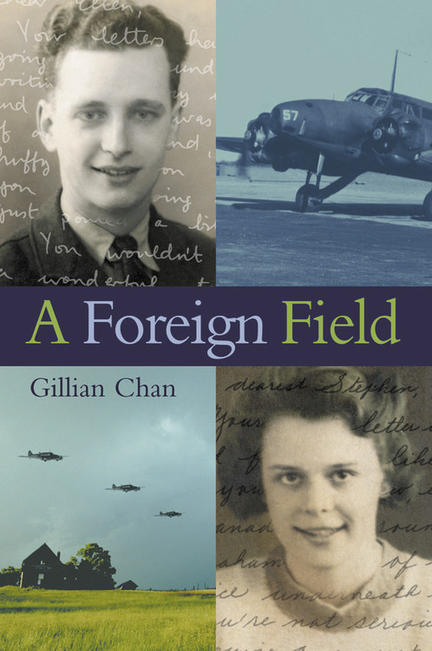 Life has been tough for 14-year-old Ellen Logan. With her country embroiled in the Second World War, she's forced to shoulder many family responsibilities. Life's even tougher for Stephen Dearborn, a young British pilot in training at the local airfield. As Ellen and Stephen are forced to grow up before their time, their friendship deepens --- and together they discover that sometimes falling apart is only steps away from falling in love.

Reading this book, it is easy to imagine growing up with the glamour of the flight school, the everydayness of life as a 14-year-old, and the uncertainty of war. Recommended.

... [Chan] takes readers into the harried days of World War II and gives us an insightful look into the lives of the young British and Canadian fighter pilots ...Chan has drawn upon her own family history - both her father and uncle were pilots in the RAF - to create an engaging and compassionate novel that succinctly explores how war really changes young lives.

An affecting novel with a strong cast of believable characters and a well-realized historical setting.