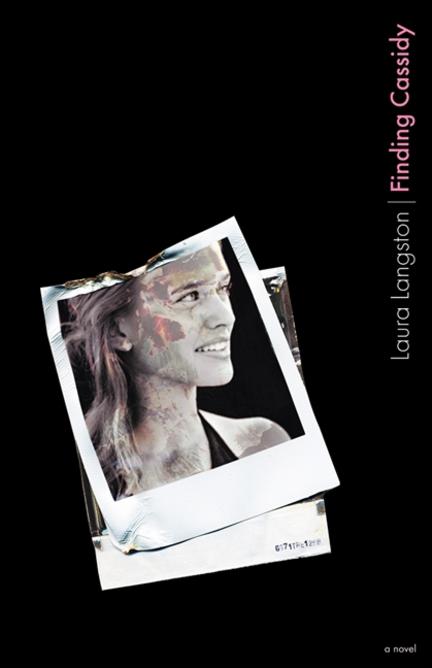 Cassidy MacLaughlin knows that she has a pretty perfect life. She has an amazing boyfriend, popular friends, a stable and happy home life and enough money for those carefree shopping sprees that she is so fond of. Then her father is diagnosed with Huntington’s Chorea and suddenly it feels as though everything she has always held dear has come crashing down all around her. Huntington’s, she discovers, is incurable, so she and her family must try to accept this heart-rending reality. This is not the only shock that Cassidy must wrestle with. Now she learns that Frank MacLaughlin is not her biological father, that she was conceived through a donor implant. This revelation threatens to take over her entire life as she becomes wrapped up in an almost obsessive need to know who her father was. Her feelings of loneliness and isolation mount as she struggles to overcome her fury at her parents and the feeling that no one understands what she is going through. Eventually, however, she begins to come to terms with who she is and to appreciate the many wonderful relationships in her life.

This book tackles numerous weighty and highly relevant issues. In addition to the family turmoil in her life, Cassidy is also faced with difficult decisions about her relationship with boyfriend Jason, some harsh truths about who her real friends are and her own questions about an environmental studies class assignment. Despite the fact that she is faced with many typical teen situations, her struggle to achieve a true sense of self in the face of such a shocking discovery gives this book a unique appeal. However, her search for identity and a sense of connectedness, albeit different from the norm, is still one that teens will empathize with.

Sixteen-year-old Cassidy struggles to come to terms with the news that her biological father is just an anonymous sperm donor. Will she ever know who she really is?

No Such Thing as Far Away