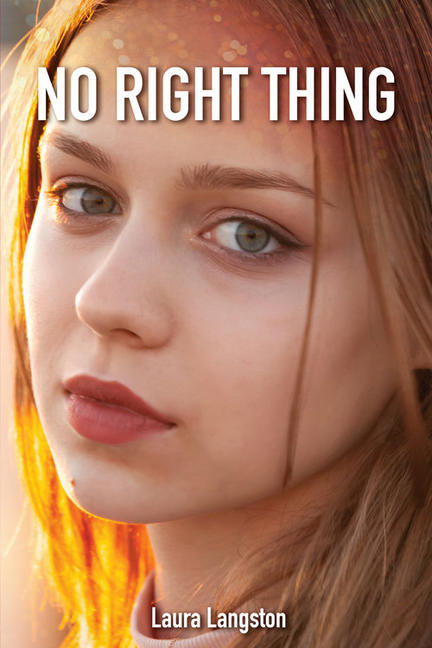 Sixteen-year-old Cate Sheridan always tries to do the right thing. When she sees a homeless man about to be hit by a truck, her instincts kick in. Cate and her friend Noah pull the man to safety.

Then things get crazy in Cate's world.

The rescued man is the famous musician Max Le Bould who disappeared years ago. Cate and Noah become instant heroes, and the media descends upon the town of Qualicum Beach. So does Cate's mother, journalist Cynthia Patrice who abandoned Cate when she was two.

Dazzled by a mother she doesn't know and determined to help a man she does, Cate is caught in the middle of a moral dilemma. And when she makes a decision that leads to betrayal, tragedy and heartache, she learns a hard lesson: sometimes people have all the right reasons for doing a very wrong thing. And one good deed can have unpredictable consequences.

No Such Thing as Far Away