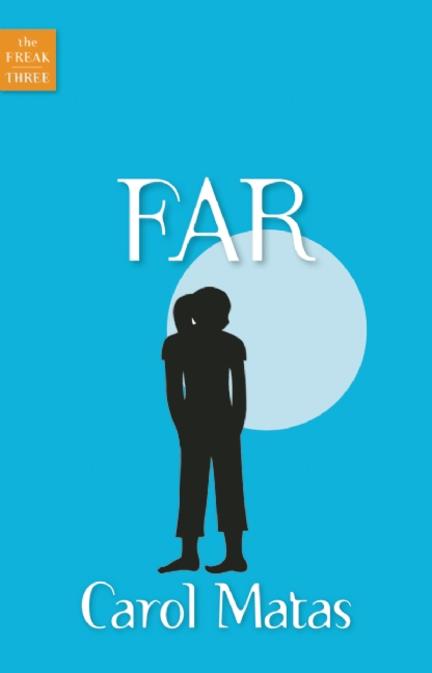 Ever since Jade discovered her “abilities,” she's been looking for answers?answers to questions about what her powers mean, and how best to use them. Now, she's hoping that a family trip to Palm Springs, California, will answer these questions and more. A local university boasts an entire division devoted to psychic testing, and Jade is eager to see what these experts will make of her. But as excited as she is to share her experiences and talk to others like herself, Jade hates being away from Jon. Does the dark feeling she's been having about his new tutoring student mean Jon is in some kind of danger” And what about the “accidents” that keep happening to her and her family” Are they omen of terrors yet to come?