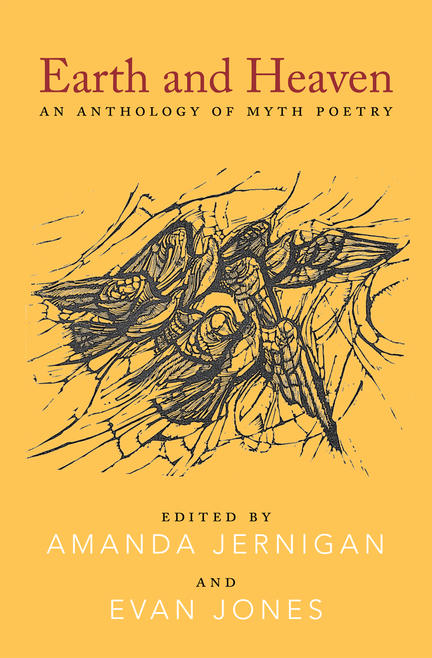 Jernigan and Jones celebrate the vitality and diversity of poetry inspired by, or in conversation with, myth. Looking back to the early 20th century and forward to the contemporary, Earth and Heaven gathers voices and stories as it moves through "four ages" of mythic history. This collection tells a story of its own about the stories we tell each other.

Other titles by Evan Jones

Nothing Fell Today But Rain