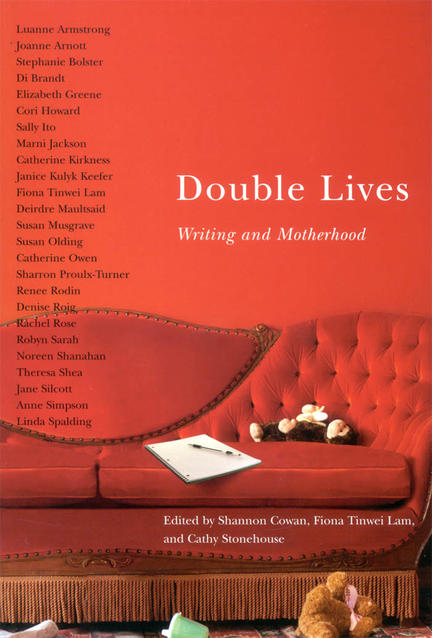 Writing is intellectual, solitary work, and mothering too often seen as its antithesis. Marni Jackson's The Mother Zone, published in 1992, gave many readers their first insights into the life of a mother/writer. Yet despite having writers such as Adrienne Rich, Alice Munro, Tillie Olsen and Margaret Laurence to guide and inspire them, mothers who are writers still often feel overwhelmed - even in the 21st century, a writer new to mothering may wonder if she will ever write again.

Other titles by Shannon Cowan