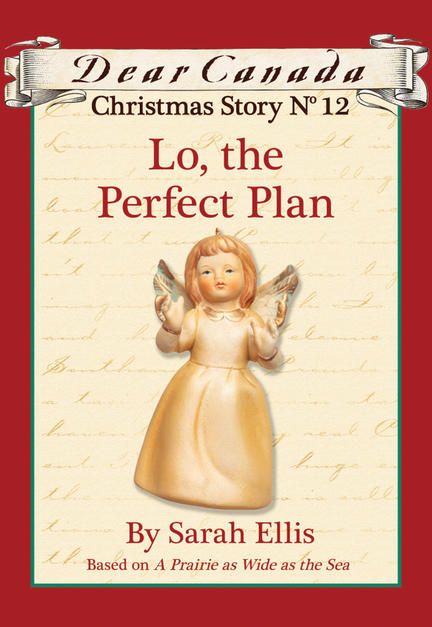 Join the lively Christmas pageant and you'll be in for a big surprise. The homesteading life that Ivy and her family were promised when they emigrated from England to the Canadian West turns out to be a pipe dream. Some settlers gave up and headed back home to England; others stayed on, trying to scrape out a living.

This short story was originally published in Dear Canada: A Season for Miracles, a collection featuring many of Canada's top writers for children, including Jean Little, Kit Pearson, Carol Matas, and more. New readers will adore this stand-alone holiday tale, while fans of the Series will recognize the voice of Ivy, whom they first met in the award-winning Dear Canada book A Prairie as Wide as the Sea.