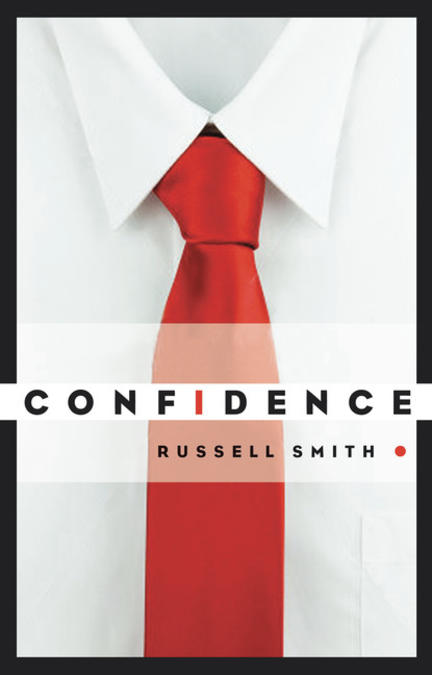 In Russell Smith's darkly brilliant new collection of short stories Confidence, the reader will be introduced to ecstasy-taking PhD students; financial traders desperate for husbands; owners of failing sex stores; violent and unremovable tenants; aggressive raccoons; seedy massage parlours; experimental filmmakers who record every second of their day; wives who blog insults directed at their husbands. There are cheating husbands. There are private clubs, crowded restaurants, psychiatricwards. Every character has a secret of some kind.

Canadians on the 2015 O'Connor Longlist

10 Short Story Collections You Should Be Reading This Spring