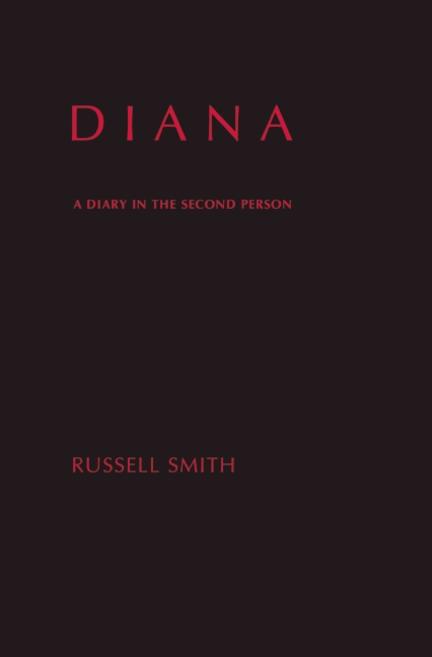 In the tradition of erotic confession (with a catch), as delicately written as the tales of AnaOs Nin or Pauline Reage, Smith's pornographic novel explores female desire. The unnamed narrator n gorgeous, sophisticated, bored, underemployed n embarks on a series of intense urban encounters in an unnamed city. Her desire is limitless: passionate, playful, intense, humorous and without reserve. Part Jean Genet, part Molly Bloom, partPenthouse Letters, Diana is a literary experiment, a modernist tale told in deft prose, whose goal is to arouse and to paint a sexual portrait of a city.Diana: A Diary in the Second Person is a novel about seduction and desire, a pornographic tale by one of our most celebrated and talented novelists.

Wild. As in, Hot Times