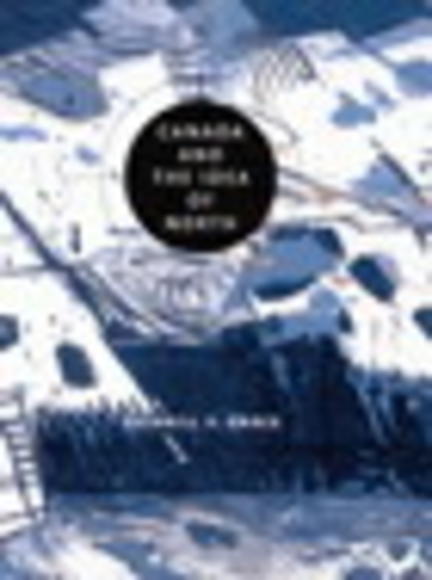 Canada and the Idea of North examines the ways in which Canadians have defined themselves as a northern people in their literature, art, music, drama, history, geography, politics, and popular culture. From the Franklin Mystery to the comic book superheroine Nelvana, Glenn Gould's documentaries, the paintings of Lawren Harris, and Molson beer ads, the idea of the north has been central to the Canadian imagination.

Sherrill Grace argues that Canadians have always used ideas of Canada-as-North to promote a distinct national identity and national unity. In a penultimate chapter - "The North Writes Back" - Grace presents newly emerging northern voices and shows how they view the long tradition of representing the North by southern activists, artists, and scholars. With the recent creation of Nunavut, increasing concern about northern ecosystems and social challenges, and renewed attention to Canada's role as a circumpolar nation, Canada and the Idea of North shows that nordicity still plays an urgent and central role in Canada at the start of the twenty-first century.

"The idea that Canada's culture takes nordicity as a major facet of its self-definition has never before been examined so extensively. This is a major work that casts an extraordinarily wide net, taking in Canadian music, art, drama, and fiction." Russell Brown, Department of English, University of Toronto at Scarborough -----
"Grace provides a sweeping, analytically and conceptually rich examination of northern images and ideas that raises provocative and challenging questions. She endeavours to balance northern and southern, aboriginal and non-aboriginal voices and impressions and to place the development in an evolving historical context." Ken Coates, Dean of the Faculty of Arts and Sciences at the University of Saskatchewan and the author of Best Left as Indians: Native-White Relations in the Yukon Territory.