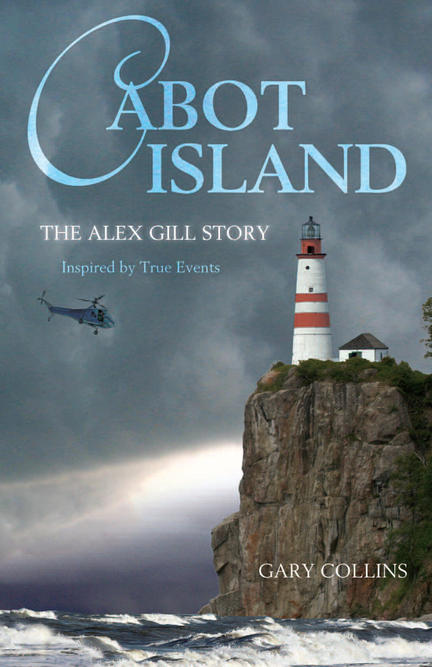 In the nineteenth century, the Newfoundland government, under constant pressure from fish merchants, began installing lighthouses in some of the more treacherous places around the island. In the 1950s, Cabot Island boasted a large lighthouse, with a steady, brilliant light and a bellowing foghorn to warn seafarers away from its inviting shoreline. This sentinel of the sea was manned by brothers Alex and Bertram Gill, who hailed from Newtown, a nearby community in Bonavista Bay. In November of 1954, a terrible storm darkened the skies above Cabot Island and battered its solitary lighthouse with a single-minded fury. The keepers of the Cabot Island light were no strangers to sea weather, but when tragedy struck the brothers Gill, the younger of the two was left to fend for himself amid one of the worst storms in Newfoundland’s history. This is a true story of the love between two brothers, a love that perseveres in the face of death, loss, and greatest personal challenge.