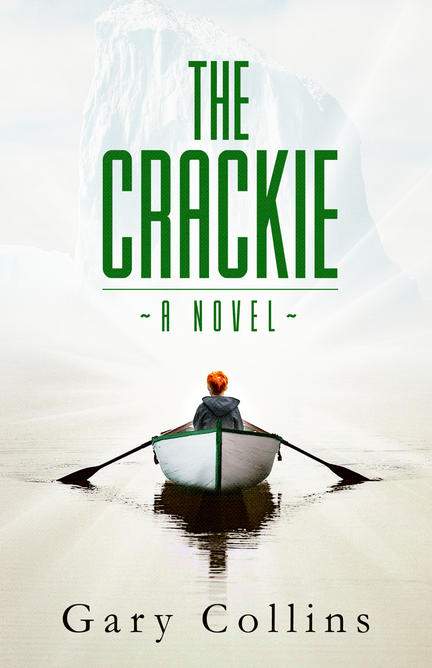 Jake is born at the turn of the twentieth century on a small outport island on the northeast coast of Newfoundland. He is distinguished from everyone else by a full head of red hair. And to single him out further, Jake has a pronounced speech impediment. Scorned, abused physically and mentally by his father for his stuttering tongue and especially for his questionable parentage, Jake endures. Then still a boy, Jake is found alone in a punt upon an empty sea, on the fishing grounds without his father, whose fate is suspect.

Jake lies about his age and secures a berth aboard the SS Stephano, captained by the famous Old Man of the seal hunt, where he witnesses the SS Newfoundland disaster of 1914. On the ice, Jake comes face to face with one of the Newfoundland‘s sealers known as the Culler. He is a mirror image of Jake—complete with red hair. With the other sealers, the Culler is ordered to leave the Stephano despite the brewing storm. Jake doesn’t know if he survived the ensuing disaster or was among the many victims.

Returning from the seal hunt with fewer dollars than he expected, Jake learns that evidence has been hauled from the sea which could incriminate him in his father’s death. Again he lies about his age, this time to earn real money by fighting overseas in the First World War. In the diseased filth and terror of a Gallipoli trench, he learns that sometimes a salary can come the hard way. Thoughts of a girl back home keep him motivated to push on through the horrors of war.

On returning home, Jake learns the Culler had not only survived the Newfoundland disaster but is now living on his island, where the two are destined to meet again in a dramatic conclusion.