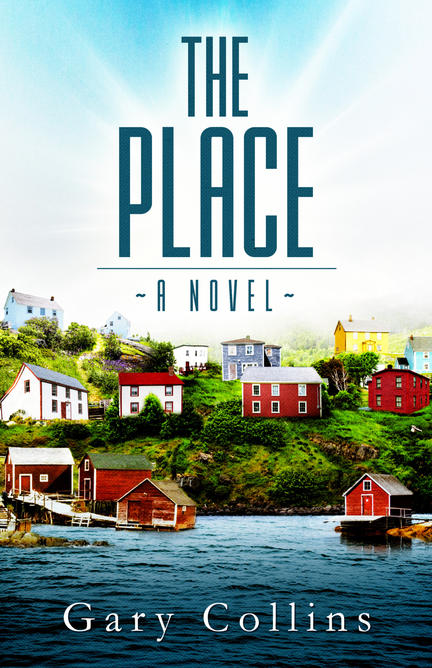 In a small, isolated outport on the northeast coast of Newfoundland toward the end of the nineteenth century—where nothing of note ever seems to happen—a woman is brutally attacked, and a murder-suicide is committed. The age-old rift between young lovers of different religions becomes a challenge, one which is met head-on, and though it is overcome in a physical sense, it carries severe emotional consequences. A woman's successful manipulation leads to an untimely death and a lifetime of hatred.

Read about a time long ago, when lamplight bent its glow through single panes of windows upon gravel paths—when men worked hard, and women harder. From the peaceful waters of Newfoundland, sail away with the boys to the war in Suvla Bay—and fight there with the men. Survive on food that you caught, grew, and hunted. Live in a home carried out of the forest on your shoulder and built by your own hand. And learn why, despite the toil, the loneliness, the unchanging way of life, and the many hardships, even those who sailed away from the Place never left for good.